8/13/2022 -
Jack Sullivan traveled to Batesville Motor Speedway (Batesville, Ark.) on Friday afternoon to compete in the Stock Car ranks for the regular night of
$0.00Cart (0) 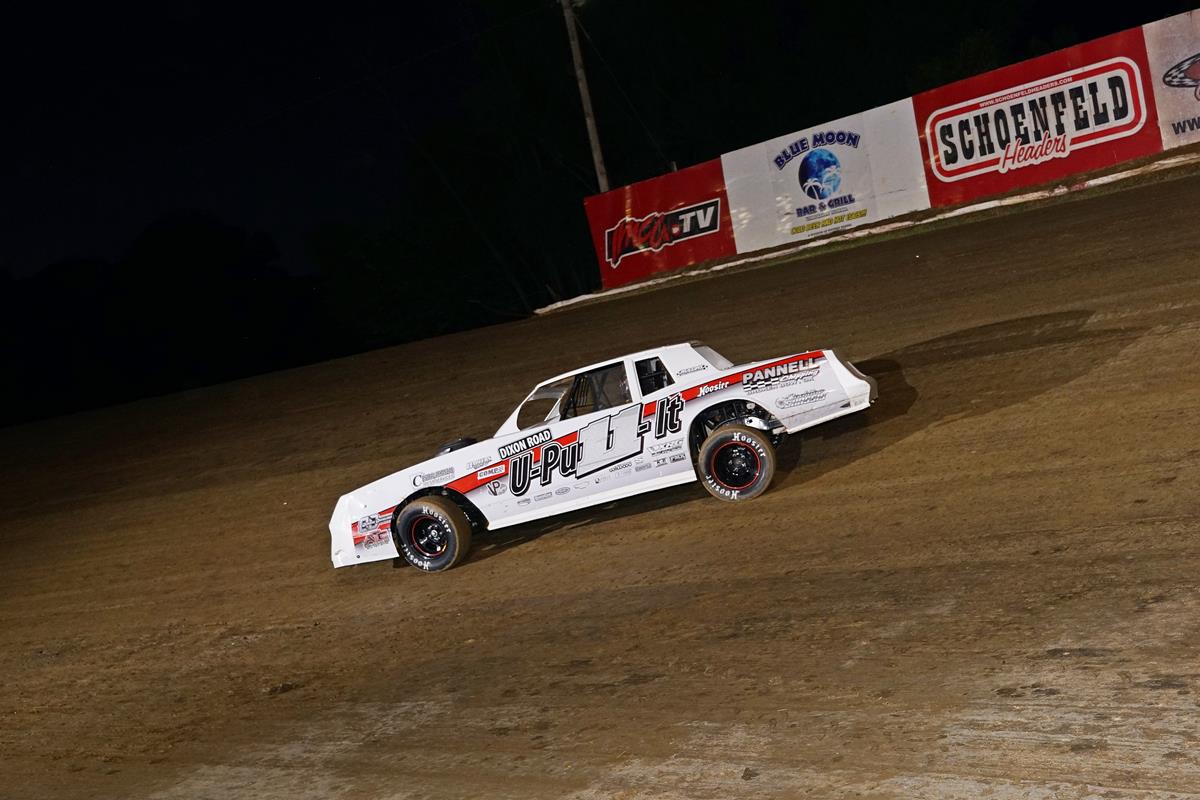 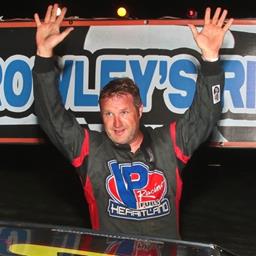 Drawing a stout field of 53 IMCA Stock Cars, Jack charged from the sixth-starting spot in his heat to pick up the win. Carrying a steady pace in the 40-lap preliminary feature, Sullivan recorded a sixth-place finish.

The following night, Sullivan gained two spots in his heat, relegating him into the B-Main for another shot at the feature. Needing to place second or better to make the $4,000-to-win A-Main, Jack came one position short with a third-place outing.

For Saturday's 27th annual Schoenfeld Headers IMCA Stock Car Mid-American Championship, Jack secured his spot into the finale with a fourth-to-first run in his heat. With $10,000 on the line, Sullivan raced to a ninth-place finish in the 50-lapper. 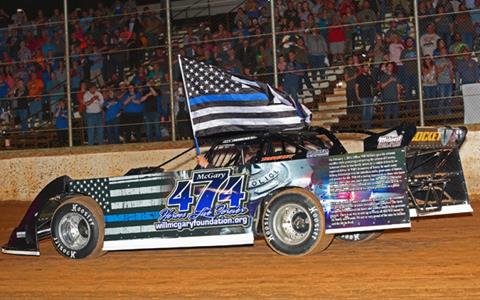 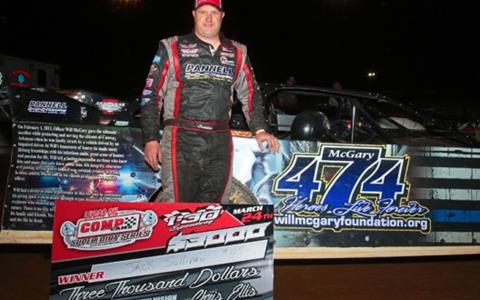 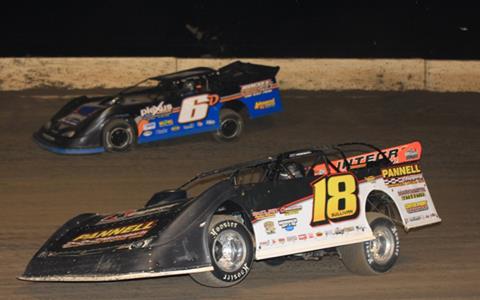 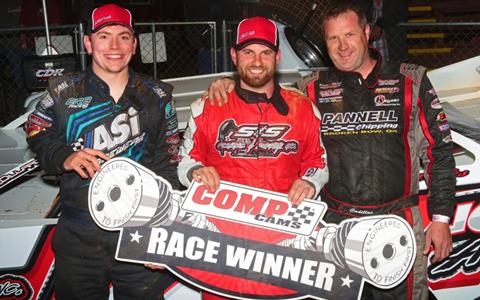 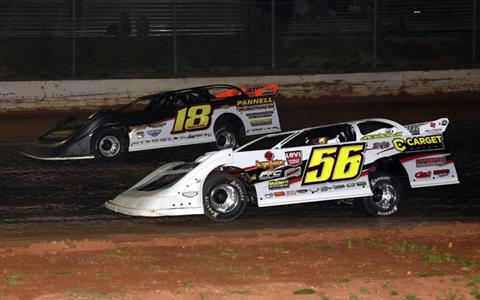 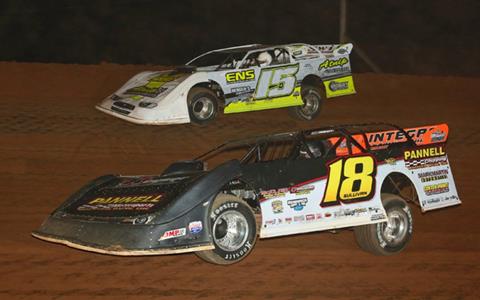